This is a story about a national Bible translator in Cameroon.  I was able to work with Leo around 2010-2014.  He was a blessing.  Leo finished the New Testament and died a couple of years later.  Becky and I want to wish you a wonderful Easter as we reflect on what Jesus has done for us all. -Mark

“As I was reading, I lifted my head a bit and saw these women that were just sobbing,” said Leonard Boleoki, a Bible translator in Yambetta, Cameroon. “Tears were coming down their cheeks.”   It was Passion Week, and Leonard had translated the Easter story from the Gospel of John in Yambetta, the local language. “That same passage of Scripture was read every year in that church, but in either French or Awando,” Leonard said. “This was the first time they were hearing it in their mother tongue. Everyone was listening very attentively.”   As Leonard was leaving the church, he was approached by a group of elderly women who wanted to know where he found this new story about a man who suffered so much for them. Leonard explained that they had heard this same story every Easter. But the women were insistent: “We have never heard this story before,” they replied.   “That’s when I realized that all these years, they’ve been hearing and not understanding,” Leonard said. Leonard then knew he was to dedicate his life to translating the Scriptures into his mother tongue.

He couldn’t be more right. And it is all possible because of partners like you. 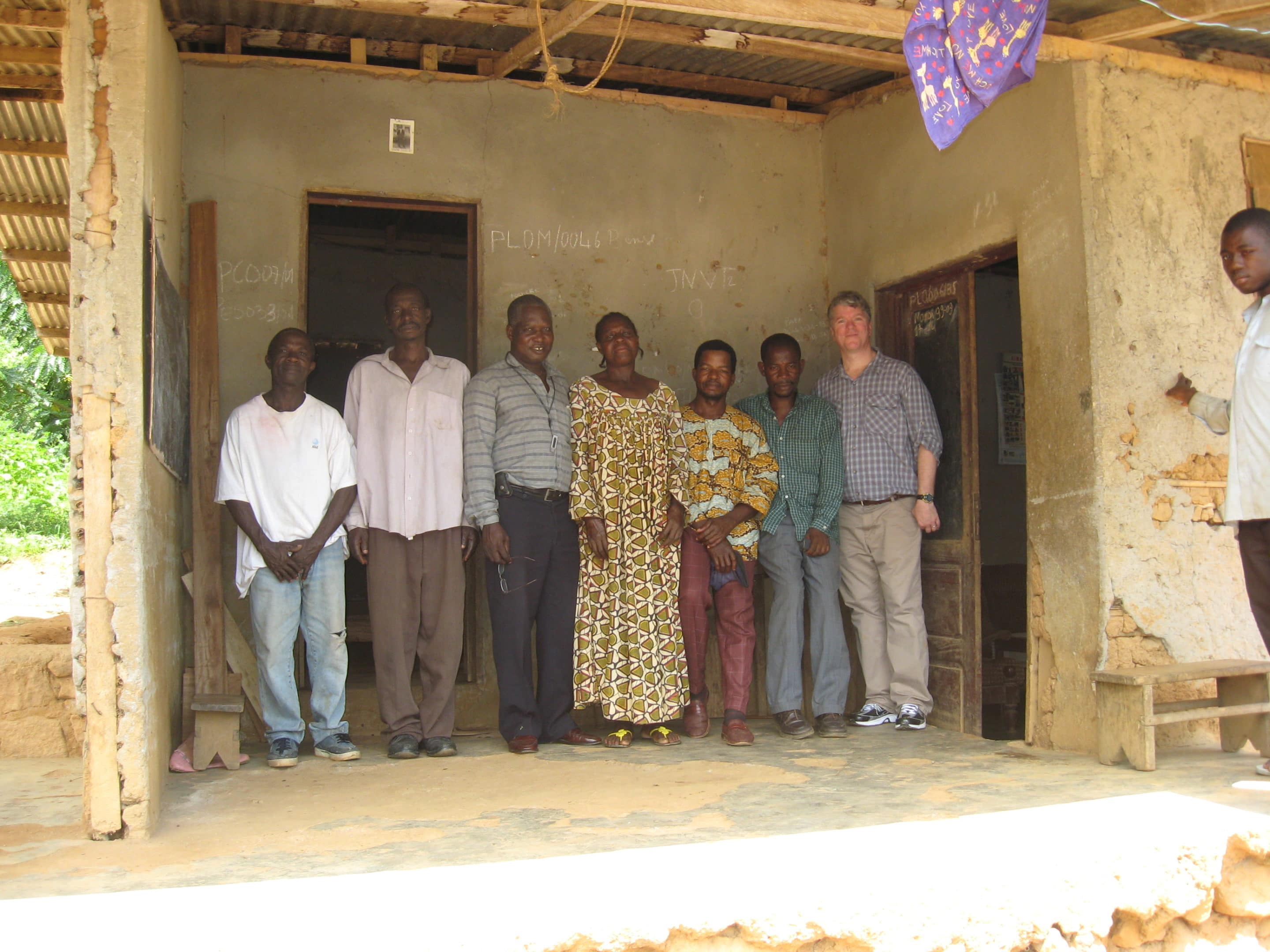