Language Group Gets Scriptures after 182 Years of Waiting

A group of mother-tongue Bible translators in Southeast Asia has completed the New Testament in their language, a first since missionaries initially shared the gospel with the language group in 1834. 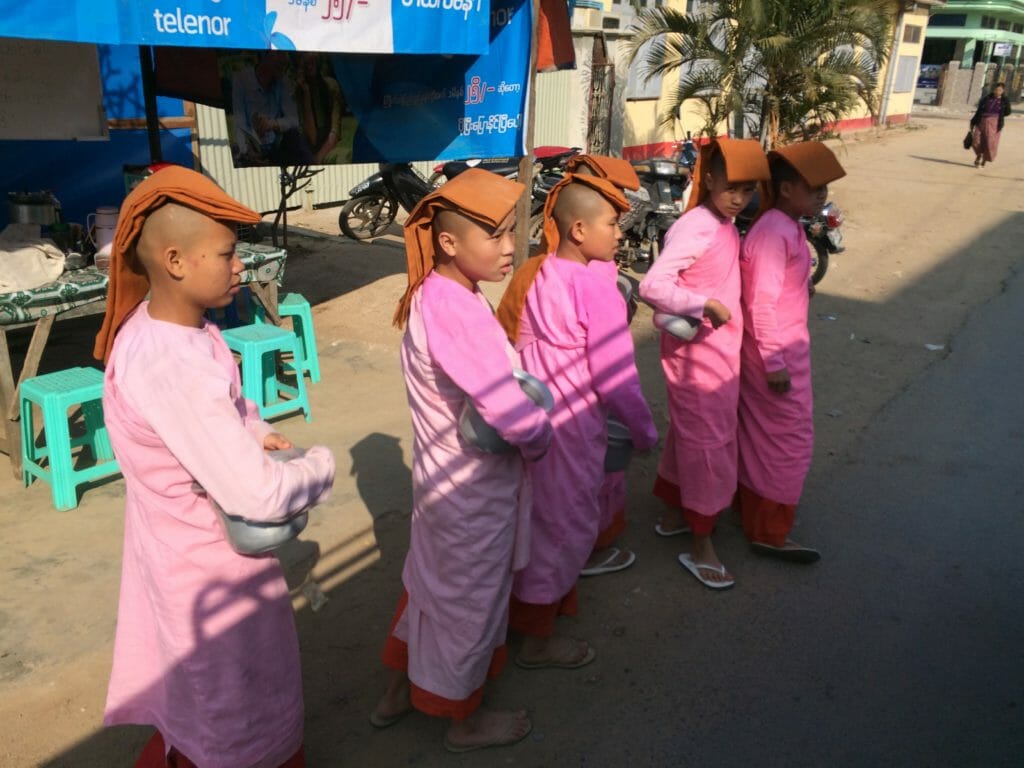 The translators completed the New Testament using the Mobilized Assistance Supporting Translation (MAST) program, a breakthrough method provided by Wycliffe Associates that enables mother-tongue translators to work strategically to translate significant portions of the Bible in months rather than years.

Wycliffe Associates tested their MAST strategy in this area—equipping a team of local believers to translate the Scriptures for themselves—and the results were astounding. In just two weeks, they translated 18 books of the New Testament into the language of their heart.

The language group has never had any of the Bible in their own language. Instead, they have used Scriptures in other languages for 182 years.

“They’ve endured persecution. They’ve struggled to teach the Scriptures to their young people in other languages. They’ve been told for generations they have to keep waiting until Westerners can translate the Bible for them,” says Bruce Smith, president and CEO of Wycliffe Associates. 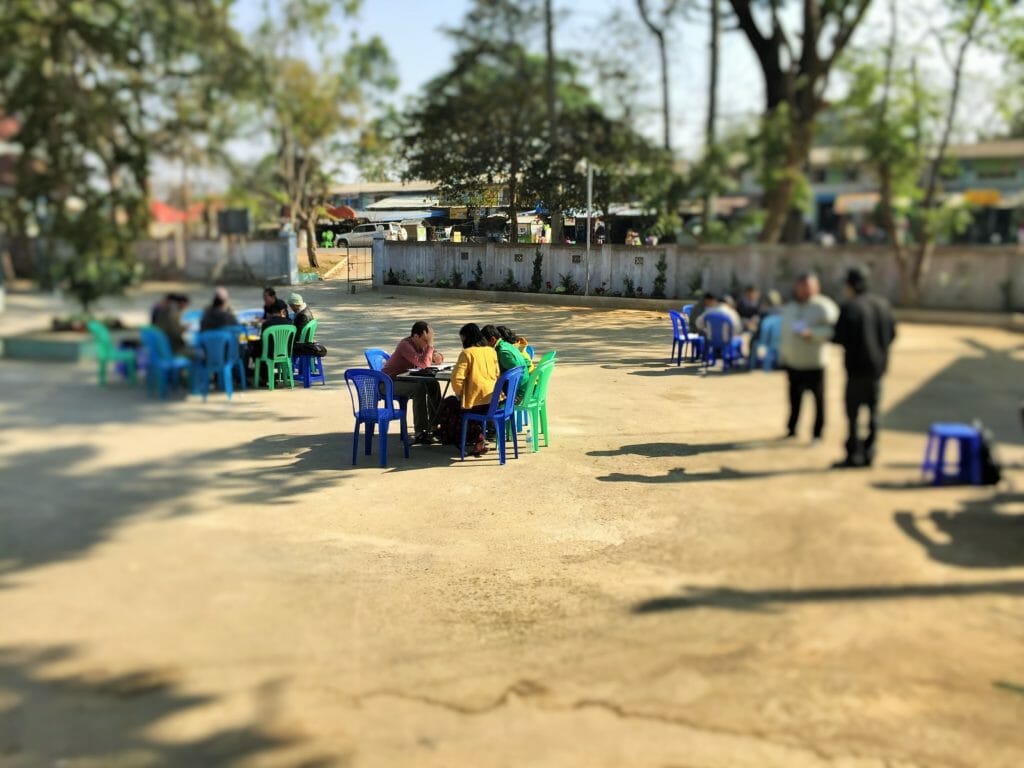 Using the MAST method, this group of mother-tongue translators plan to complete the first draft of the entire Bible by the end of the year.

The translators work in teams, drafting verses concurrently during the mornings and using a five-step process to check the verses in the afternoons and evenings.

Translation experts have confirmed the quality and accuracy of the work. Dr. John Luton, who has participated in checking the work of 52 translation projects around the world says, “The work produced through MAST methodology is excellent. It compares very favorably with texts produced through other methods.”

Wycliffe Associates provides the equipment, technology, and support for language projects using MAST, at a cost of approximately $50,500 per language. The support of Wycliffe Associates also ensures that translators’ work will be kept safe, as MAST processes include the immediate upload and backup of the translated Scriptures.

“In my 30 years of work in international missions, I’ve often heard there will be a day when the church takes its place, when the old-fashioned missionary model is no longer the only way. This is that day,” says Smith.

The Southeast Asia language group is one of 14 people groups, representing 17 million people, who have never seen God’s Word in their language.

“Christian churches, planted by missionaries in the 1800s, have survived—and they will drive the translation of God’s Word into their own languages,” says Smith. “There is no denying God has wrought the miraculous in Southeast Asia.” 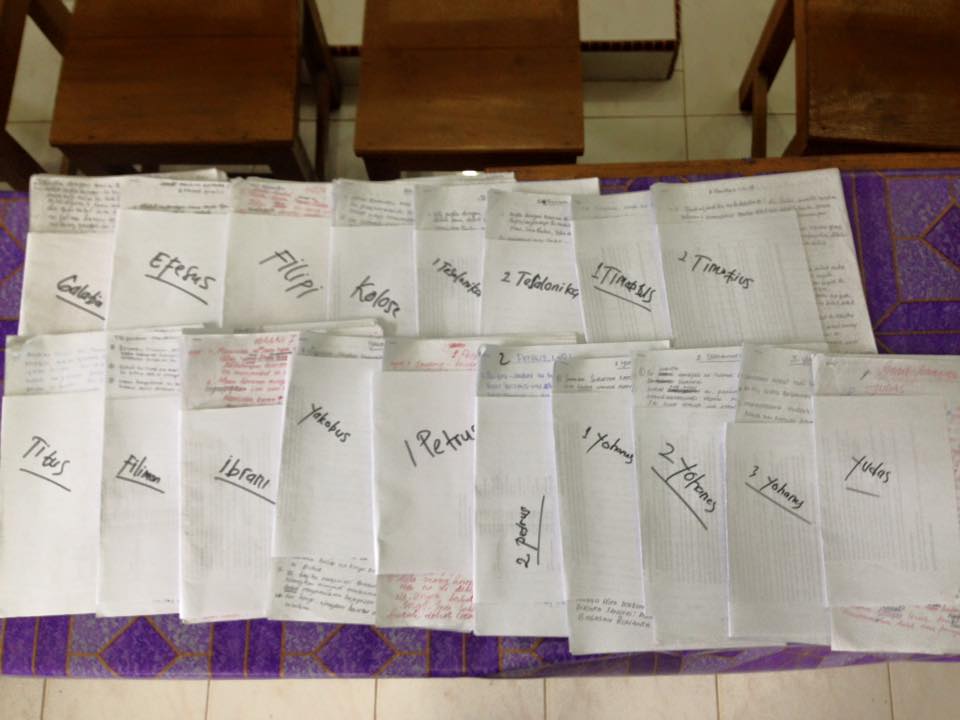 Personal note:   Thank you all for being a part of this journey.  Mark and Becky has been a part of this MAST.  Mark was able to get the technology procured in country and Becky processed the volunteers to participate.  You all….are a major part on bringing the Word of God to those who have been waiting too long. THANK YOU!