The following article is from Christian by Stoyan Zaimov, CHRISTIAN POST REPORTER 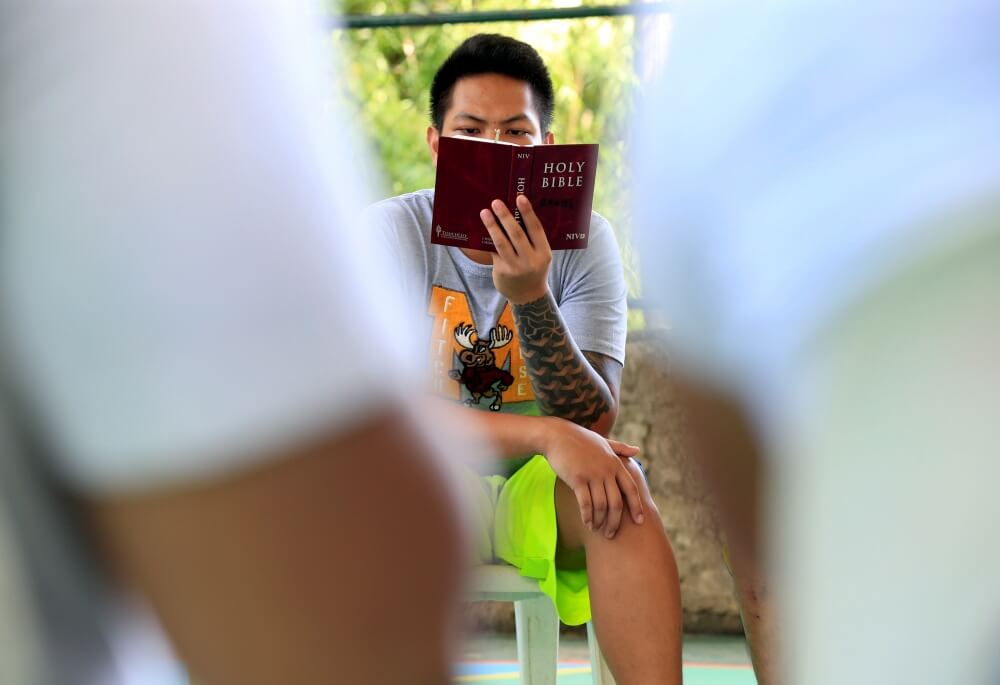 A pioneering rapid Bible translation method that is offering people the chance to read the Gospel in their mother language for the first time has been growing exponentially around the world, changing lives and leaving many in thankful praise to God.

Wycliffe Associates, which has been translating Bibles around the world since 1967, is planning on opening 1,000 new Bible translation workshops in 2017 using Mobilized Assistance Supporting Translation. The MAST method, based on an eight-step strategy, reduces what could be years, even decades of waiting for an accurately translated Bible into a matter of months, or weeks.

“At the end of each workshop, we have translators share their experience. And over and over again, Christian translators have said that it has been the most wonderful experience spending all day, every day for two weeks” translating the Bible, Wycliffe Associates’ Linda Fahnestock, MAST regional coordinator for the Americas and Southern Africa, said in a phone interview with The Christian Post.

Fahnestock said the translators feel that “God speaks to them,” and recounted the story of a female translator in Puerto Rico in one of the workshops who at one point “pushed back the chair, got down on her knees, and with tears in her eyes, she began to pray to God” and talk about “how God had spoken to her about how valuable the Scriptures were.”

“We enjoy those moments, and praise God, and pray that God gives us insight into the translation,” Fahnestock told CP.

The MAST regional coordinator explained the eight steps behind the method, which has been employed in workshops around the world, including a recent one from last year in Francistown, Botswana.

“The workshop concept is what’s unique,” she said, noting that the process gathers groups of bilingual speakers together.

The teams of translators work in parallel, and instead of waiting for each one of the eight steps to be completed, the method accelerates the process so that the Bible can be translated within two weeks.

“Each translator is assigned one chapter of one book. They have a few minutes to read that chapter, and then they discuss what is going on in the chapter, who are the main characters, anything they would like to share,” Fahnestock said of the first two steps, consume and verbalize.

Steps three and four see translators divide or “chunk” the text into smaller portions, and draft a translation of each part.

In order to ensure the accuracy of the translation, participants first self-edit their daft, after which it is also peer-edited. Facilitators reviewing the translation then review key terms in the text to make sure they were used correctly, and check that no verses were omitted, and that the text comes off in a natural and clear manner.

John Luton, who has been a part of numerous translation projects around the world, said in a separate statement that the MAST translators’ work has been verified for accuracy.

Bruce Smith, president of Wycliffe Associates, said the rapid translation technique is creating new opportunities that were not possible in the past.

“Our breakthrough MAST strategy is accelerating Bible translation beyond anything we could have imagined, even a couple of years ago,” Smith explained. “It is not Westerners doing the translation work in remote areas — it’s nationals being equipped to translate God’s Word themselves.”

Wycliffe Associates estimates that millions of people around the world belonging to various language groups still do not have the Scriptures in their own tongue, and Fahnestock said that it is difficult to say how many people like that live in Botswana.

“It is unknown, the number of languages in Botswana,” she said, noting that every time she goes to a workshop there, the Bible is being translated into new and additional languages, including in Chisubyia, Chikuhane, Sifwe, and Portuguese.

Fahnestock also stressed that the MAST method is growing “organically,” and that it was adapted from translation workshops in Brazil. She said that the work is “growing exponentially,” and “moving organically from one continent to another.”

As Tebogo Tshengg Chiswana explained in a video highlighting the work in Botswana, “it is one thing to hear the Bible in another people’s language, but when it comes into your mother tongue, then it is another experience.”