Wycliffe Associates, an international organization involving people in the advancement of Bible translation, is ready to begin Scripture translation for 10 languages in an undisclosed nation where the government fiercely opposes Christianity and evangelism is illegal.

There are 150 language groups in the country, and Christians from 10 language groups there want to begin translations using a Wycliffe Associates strategy called MAST, or Mobilized Assistance Supporting Translation.

“Many Christians in this part of the world had resigned themselves to never seeing a Bible in their own heart language,” said Bruce Smith, President and CEO of Wycliffe Associates. “But then they heard about the MAST strategy—a way for them to be equipped to translate the Scriptures themselves.”

MAST is a collaborative translation method that Wycliffe Associates teaches to mother-tongue translators in a workshop setting. Teams from local churches staff the language projects, which consist of four drafting steps and four checking steps. The translators and local church leaders engage in an ongoing checking process to ensure accuracy of the final translation.

In the nation where Wycliffe Associates hopes to launch at least 10 new MAST workshops, the government tracks every move of people believed to be Christians.

“There are thousands of secret house churches in this country,” said Smith, “and we have reports of more and more people coming to Christ. Yet millions of the people attending these churches don’t have a Bible in their own heart language.”

Wycliffe Associates has received word of Christians in small villages who have made attempts to begin translating the Bible into their own language in small portions. But some were discovered by the authorities, who confiscated their work. The translators were punished, and some have been barred from traveling because they’re considered a threat to the state.

“This is so important to them—more important than anything in their lives,” said Smith. “They are willing to lay everything on the line.”

There are 1,058 MAST translation projects currently underway around the world.

Photo by Javardh on Unsplash 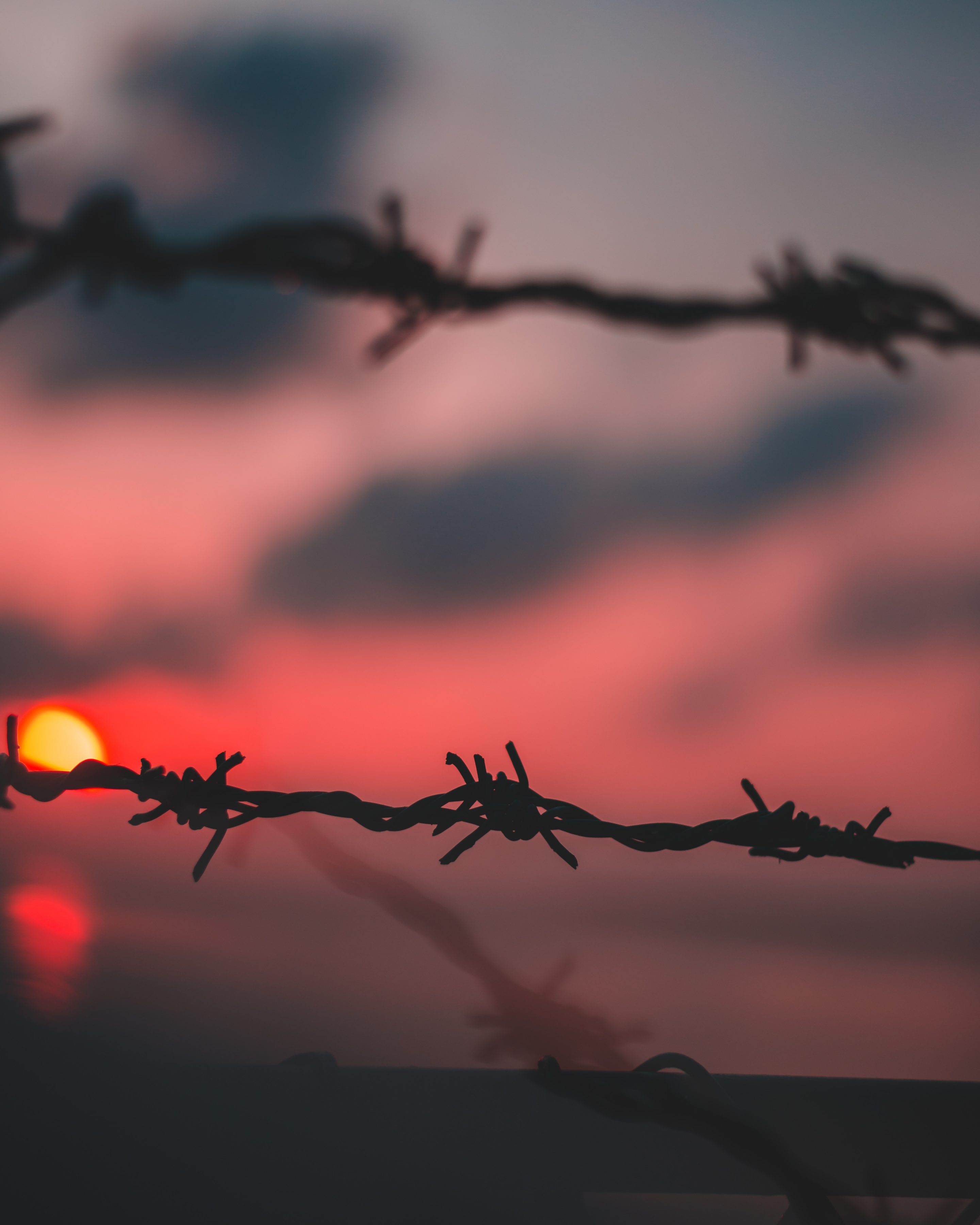