Please continue to pray for our family as we all continue to walk with grief because of the passing of Samuel Banks (Mark’s step-father).  Here is his obituary.

Samuel was the son of Sam and Elizabeth (Rogers) Banks of Somerville, Mass. He was the eldest of three brothers and two sisters. Samuel was born June 23, 1933.

He volunteered to serve in the Army when was only 17 years old during the Korean War. He was part of the 82nd Airborne with 32 jumps.

He came to Ellsworth in 1982 to buy land, build a ministry and wait on the Lord.

Samuel had a deep faith and love for people which impacted his daily life. His generous heart influenced him to give freely to those in need in the community around him.

Samuel was called of the Lord to build two log homes and two sheds for Bernadette Bernard Ministries and wait on the Lord. Together Samuel and Jill provided food boxes to people in need in the community. Isaiah 58: 6-12 were his life scriptures from the Lord, which led him to reach out to the lost and hungry around him.

Much appreciation is given to Northern Lights VNA Hospice of Hancock County, in particular Amy, Catherine and Kerri. He loved them so much.

Contributions can be made to Northern Light VNA Hospice of Hancock County in Memory of Samuel. 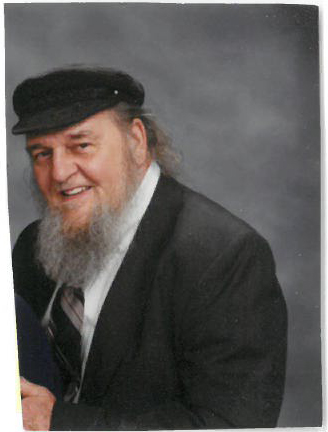