Scriptures written on classroom walls spoke to Ni (name changed for security purposes) and began a great work in her heart.

At some level, the actual hands-on act of Bible translation might seem somewhat perfunctory: simply replacing letters, syllables, and words from one language to another. But one of the most exciting things about translating the Scriptures is the constant reminder of the extraordinary power held in these particular words.

Ni witnessed this power firsthand in her early days as a student. Though she grew up in a devout Muslim family in a Muslim country, her parents sent her to a Christian missionary school so she could get a good education and learn English. Ni recalls how the walls of the school were filled with Scripture verses. And the words found their way into her heart.
Later in life, when Ni’s husband abandoned her because she lost a third child at birth, she spiraled into a very dark place. Ni searched desperately for answers and for God. She looked for God in the Koran. Nothing. She searched for Him in the shrines. He was not there. And when she sought the advice of a “holy man,” he told her to stand on one leg all night while chanting.

At her wit’s end, Ni recalled the words from her old classroom walls, words from Psalms and Proverbs. It occurred to her that since that time, she had never seen anything like the words of love and hope that were written on those walls. About that time a friend invited Ni to a prayer meeting. When she heard the pastor share yet more powerful words from the Bible, she knew in her heart that this was the only real truth and committed her life to Christ.

Today, Pastor Ni is sharing the power of God’s Word with others, both as a teacher and a translator. Because of your partnership, she recently attended a MAST workshop held by Wycliffe Associates to help translate the Scriptures into the her language, a tongue that is spoken by more than 100 million people. 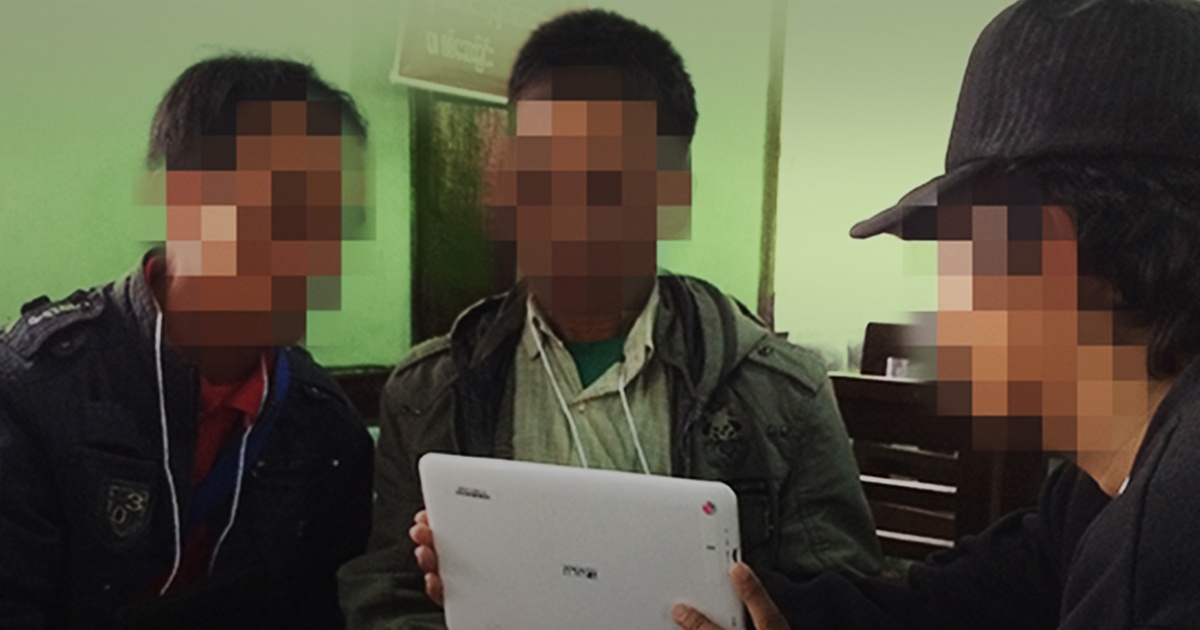